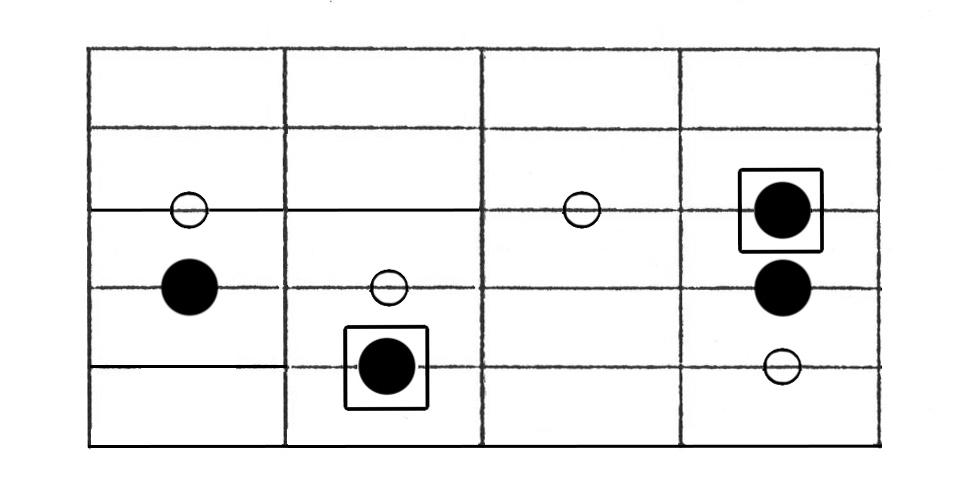 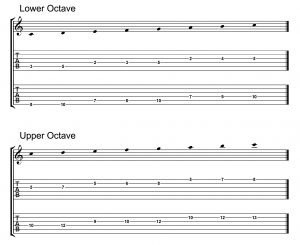 3 commenti su “HOW SCALES ARE TAUGHT ON GUITAR?”