Last time I talked about what in a very general way we refer as rhythm. I made a distinction between time, rhythm as such and metre, different elements that sum up to make the general definition of rhythm.
I also talked briefly about phrase and motive. (If you need to refresh your memory or simply have no idea of what I’m talking about you can take a look to the Dictionary of Musical Terms)

Someone could now ask:”what phrases and motives have to do with rhythm?” Well, apart from the fact that every melodic element is inevitably characterized in its rhythm as well, if we take a look to any musical piece or composition, we could consider the development of the different ideas and sections as the “rhythm of the piece”. Meaning in this case the term rhythm as a synonym of “movement” or “development”.

What I’m going to do now is to take a musical idea and build it up by following the most simple scheme of thematic development.

I choose Eb Major tonality with a 4/4 meter, starting with this melodic line:

This represents my original motive. Following the books, it is two measures long.

Instead of simply start shredding all over the guitar I thought of an “answer” relating to the first:

Here I’ve repeated some of the elements of the first motive such as the wide ascending interval at the beginning and the following descending step-wise motion, together with the whole rhythmical figure of the first bar. The outlined harmony and the closing rhythm represent on the other hand elements of variety.

The joining of this two motives (now called antecedent e consequent) gives us the first phrase of 4 measures:

Following the same procedure, I kept building my melody. To the first phrase, a second of 4 measures follows. This also consists of two half-phrases (or motives) that represent a varied repetition of the original motive:

In this case I’m considering the last bar as part of the motive, even if silent. Pauses are part of the music just as pitches are; simply try to erase that bar and you’ll see how music changes into something else.

We call these first four motives as a whole period. 8 measures in total.

As you can imagine by now, I went on, following the same procedure. This way I did get the second period:

In the video I’ve played 4 periods of 8 measures each. The third period starts with a phrase that is the literal reprise of the initial one but transposed:

As an ending, I’ve then repeated the whole first period, so to close the circle, somehow giving the whole piece an A-B-A song form.

I think you can see how this procedure is used as basis for many well-known melodies and songs. As always, now it’s your turn to take all these ideas and elaborate them (maybe in a more conscious way than before) and simply be creative. 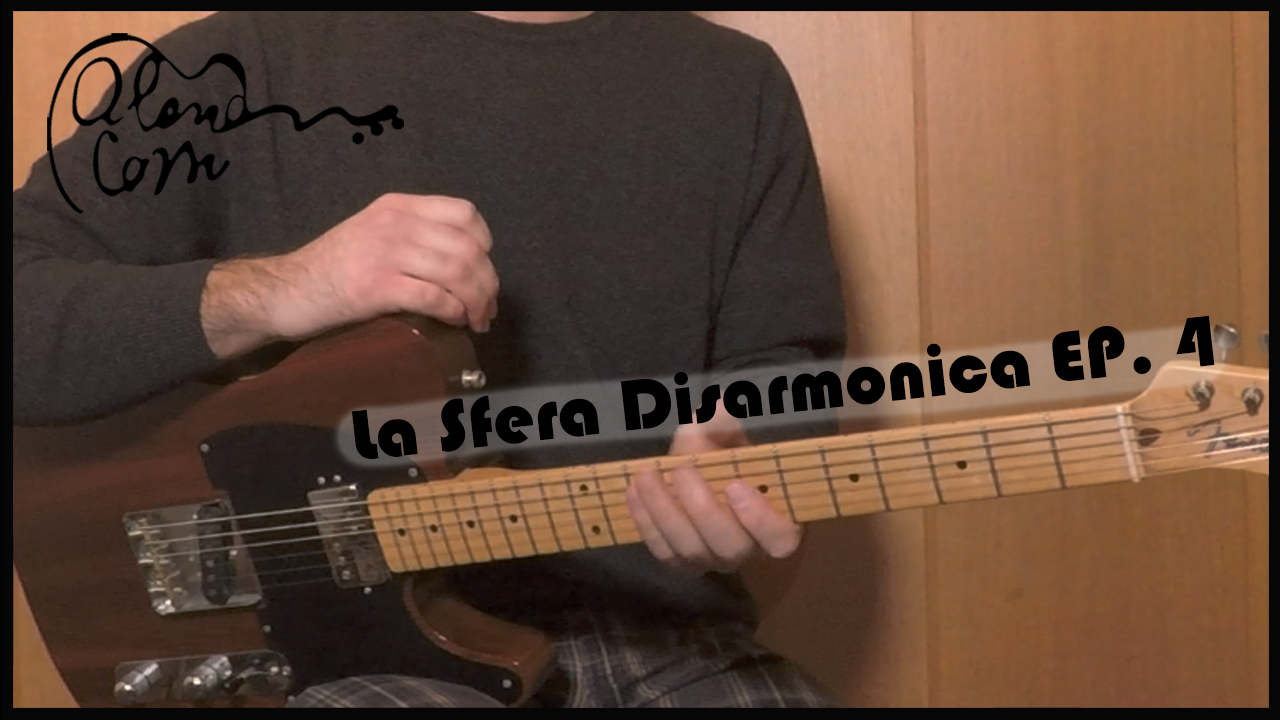 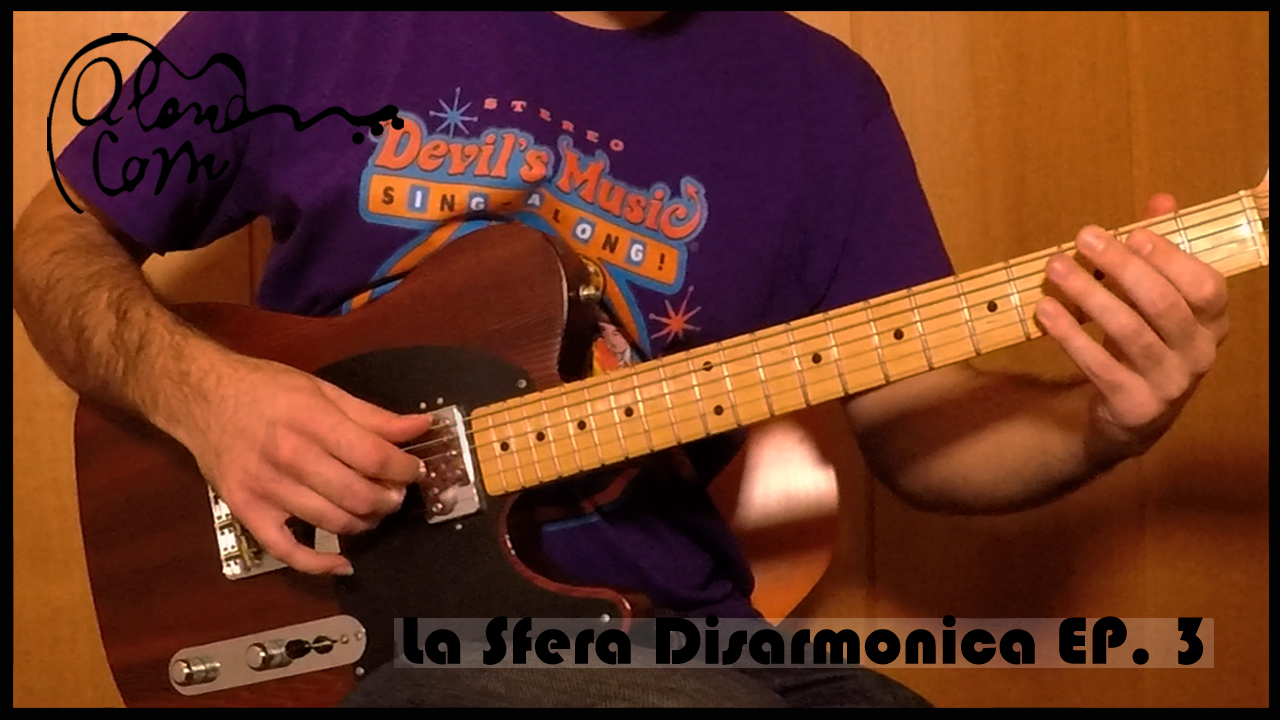 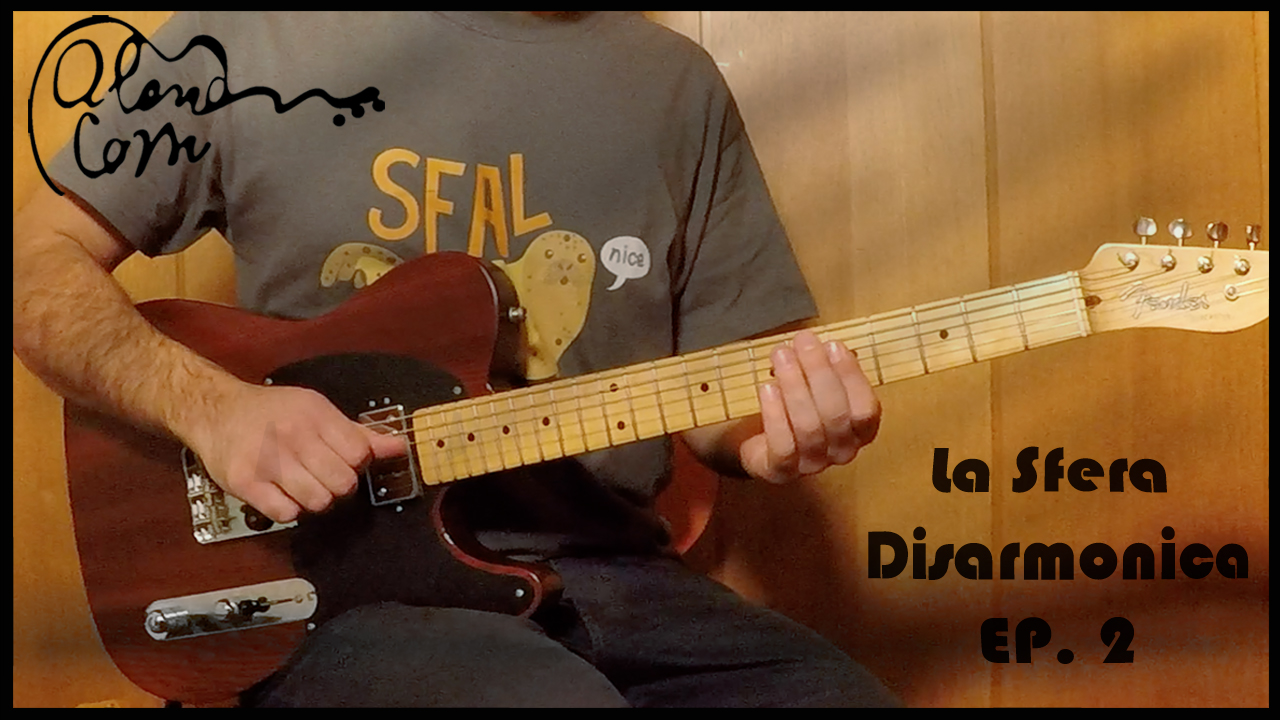